We're excited to announce that SyncBack V9 will be released 1st June 2019!

A lot of work has gone into adding the features that are most requested, one of which is delta copy. For the first time, the entire user interface has been updated. Another common request was parallel file copying, which we've added to several cloud services. Once V9 has been released we'll immediately start work on V9.1 and V9.2, which will add delta copy to the cloud and FTP (for V9.0 it's file-system only), as well as adding parallel file copying to FTP (for V9.0 it's cloud only). There are many other new features and improvements, which you can see on our V9 page.

If you purchased SyncBackSE V8 or SyncBackPro V8, from 2BrightSparks, on or after 1st May 2019 then you are entitled to a free upgrade to V9 once it is released. Also, if your Upgrade Assurance is active on or after 1st June 2019 then you will also be able to upgrade without any charge. If you have more questions please see our V9 FAQ:

If you still have questions, don't hesitate to contact us. 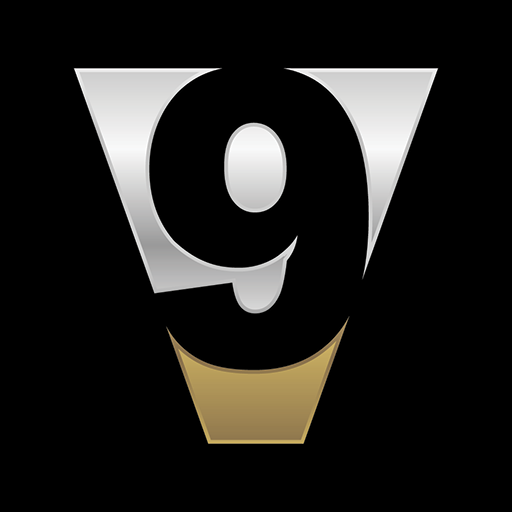 Return to “News and Announcements”